Avant/xperimental rock & off-the-beaten-tracks from Italy: Deadburger Factory!
One of the courageous, anomalous and crazy european bands releases the sixth album La Chiamata: a visionary and political concept against the age of self. The best kept secret in italian music 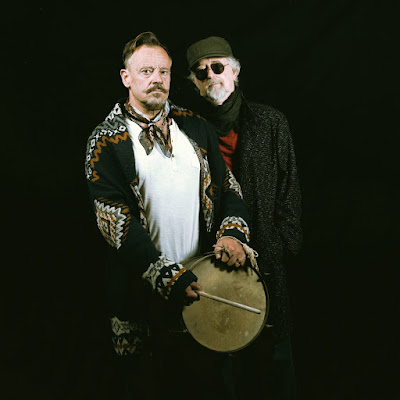 AGAINST THE ‘AGE OF SELF’.
All these musicians have been involved face to face – meeting, talking, having lunch together, eventually playing together, no remote playing, no social network or e-mail chats. Each musician has been chosen for a special contribution in a certain composition: not superficial cameos but dialogues and mutual exchange of inputs.
This large ensemble, unusual for an indie label, has ideological reasons. The collective nature of the album is a reaction to the growing isolation in our lives: we believe we are "social" being alone in front of a screen; every worker no longer feels like a member of a social class but a abandoned dog; so many musicians seem to withdraw into themselves, churning out homemade albums after albums in solitude (even before lockdown). This is a record against the age of self.
THE MUSIC.
Deadburger Factory merges two worlds: the visceral impact of rock (and the communicative form of the song, and the Italian inclination to melody) and experimentation.
Deadburger Factory suggests a crossover between noise, avant-jazz, kraut rock, psychedelia, electronics, prog-rock, industrial and RIO.
La Chiamata reveals many influences: Area and Henry Cow, Frank Zappa orchestrations, David Bowie's Blackstar, the motorik kraut sound of Can, Faust and Oneida, nu jazz of Shabaka Hitchings and Fire!Orchestra, Pere Ubu, Nine Inch Nails, Radiohead (Kid A/Amnesiac era), Fripp/Eno and the late Scott Walker.
La Chiamata is a powerful drumming album: you will find a great beaten skins and woods wall of sound. The sound of the drums unites two of the main themes of the album: shamanic rituals and revolutions.
The entire album is double-drummed, with pairs of different drummers in each track. A Great Wave of drums, conveying a sense of an upcoming storm - a soundtrack suited to the times we are living in. The only non-original composition on La Chiamata is Tryptich by Max Roach (from the album We Insist! Freedom Now suite). 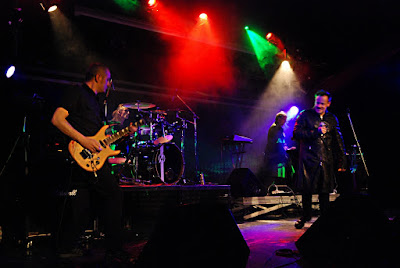